It’s Lift Off for The Wonderworks! 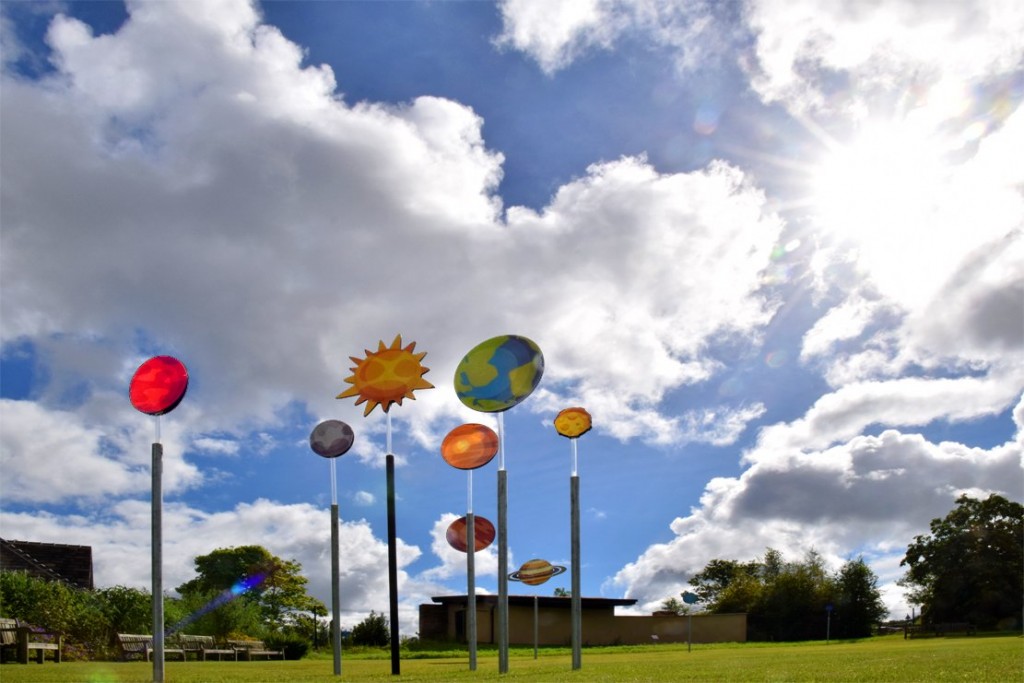 It’s been a busy summer for The Wonderworks as we helped bring to life six weeks of rocket-science family fun at RHS Garden Harlow Carr, Harrogate.

The Wonderworks, who have a wealth of experience in creating visual designs and displays for a variety of industries including garden centres, shopping centres, and branding agencies were tasked with creating bespoke props for RHS Harlow Carr’s space-themed gardens. The project was inspired by the RHS Campaign for School Gardening ‘Rocket Science’ campaign which saw 2kg of rocket seeds being sent to the International Space Station.

Encapsulating British astronaut, Tim Peake’s recent achievements and to ensure children and families continue to be engaged with his legacy, RHS Harlow Carr sought the prop-making expertise of The Wonderworks to create a 6ft sculpted rocket, designed for children and adults alike to have pictures taken in with the aim of being shared on social media platforms.

Even Harlow Carr’s famous resident chickens didn’t escape the theme and had their own A-Pollo 3 custom chicken pen.

The display continues to run until 4th September 2016, where families can enjoy a series of intergalactic adventures, incorporating a number of space-related sculptures created by the Wonderworks.

Other activities, as part of the six-week event at Harlow Carr include storytelling, craft-making, welly-wanging and a spectacular flying display involving birds of prey.

Commenting on the recent project, founder of The Wonderworks, Rob Curran said:

‘It’s been a pleasure to have worked with RHS Garden Harlow Carr on such an interesting and topical assignment. We’re thrilled with the final result and hope visitors of the garden will enjoy the part we played in bringing the summer holiday family fun to life’.

The space themed project at RHS Harlow Carr follows projects undertaken at RHS sites including Wisley and Rosemoor, with  displayed at the Royal Hampton Court flower show earlier this year. 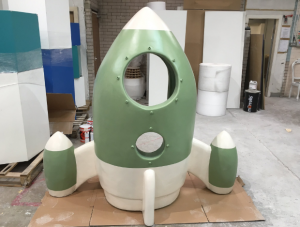 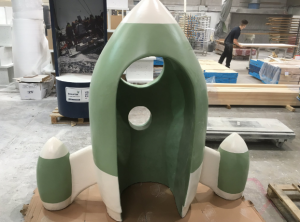 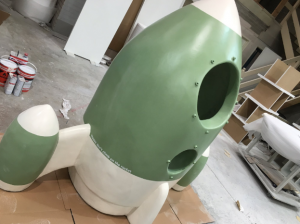 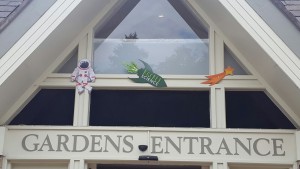 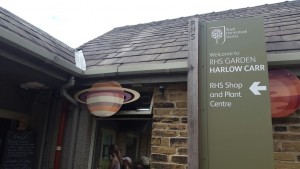 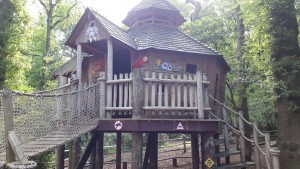 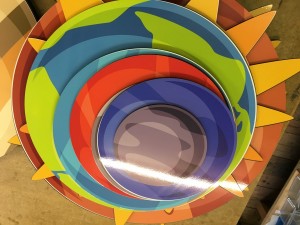 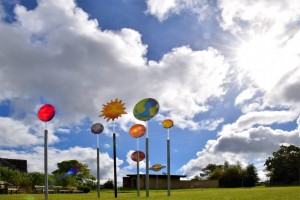 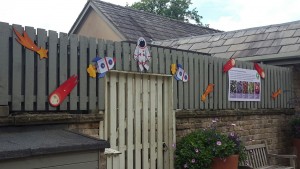